It would cost around ₹400 crore for SAIL to set up the plant, of which 20% 'viable gas funding' or aid will be provided by the government under the National Policy on BioFuels 2018 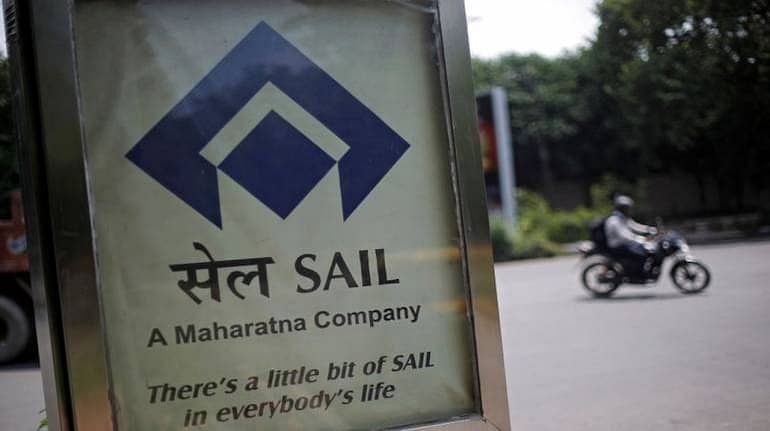 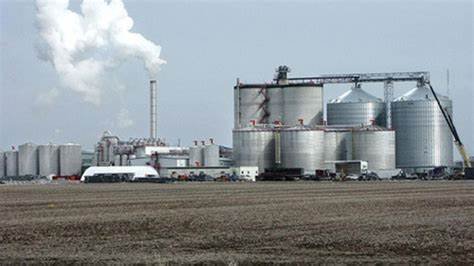 Steel Authority of India (SAIL) with the help of the Centre is planning to set up India’s first gas to ethanol plant at its ferroalloy plant in Chandrapur in Maharashtra, according to an official.

As per the reports of PTI, Mukesh Kumar, the Director of Steel Research & Technology Mission of India (SRTMI) told that the plan is in line with the government’s aim to reduce the country’s dependence on import for crude oil besides addressing the issue of carbon emissions.

SRTMI is facilitating SAIL in setting up the gas-to-ethanol plant.

It would cost around ₹400 crore for SAIL to set up the plant, of which 20% “viable gas funding” or aid will be provided by the government under the National Policy on BioFuels 2018.

SRTMI is a collaborative research platform formed jointly by the steel ministry and domestic steel players which facilitates research and development (R&D) in the iron and steel sector by strengthening association among industry, academia and research bodies.

“This would be the fourth such plant in the world in the steel sector, and overall the first in India. As of now the bio-ethanol fuel generation technology is being used at two plants in China and one at ArcelorMittal’s plant in Belgium,” he said.

SAIL’s Chandrapur Ferro Alloy Plant (CFP) is the only public sector unit engaged in production of manganese based ferro alloys in the country. CFP has an installed capacity of 1,00,000 tonne per year (TPY) ferro manganese.

Explaining about the new technology, Kumar said it captures the hot gases like carbon dioxide, carbon monoxide and hydrogen that emit from the ferro alloy plant’s submerged arc furnace and convert these into ethanol using fermentation technology.

The government has asked SAIL to prepare and submit a detailed project report (DPR) on the project, and SRTMI will facilitate SAIL in the project, he said while replying to a question related to the timeline for setting up the project.

The official said there is a scope to produce 50,000 litre a/day of ethanol from about 10,000 normal meter cube (nmc) per hour gas produced at Chandrapur.

An email sent to SAIL seeking its response remained unanswered.

Steel Authority of India Ltd (SAIL), under the Ministry of Steel, is the country’s largest steel-making company having an installed capacity of about 21 million tonne per annum (MTPA).