With the lower production of sugar in Thailand, opportunities rising for Indian sugar mills to export sugar at a level high which could assist the sugar industry in meeting its payment to cane farmers on time. 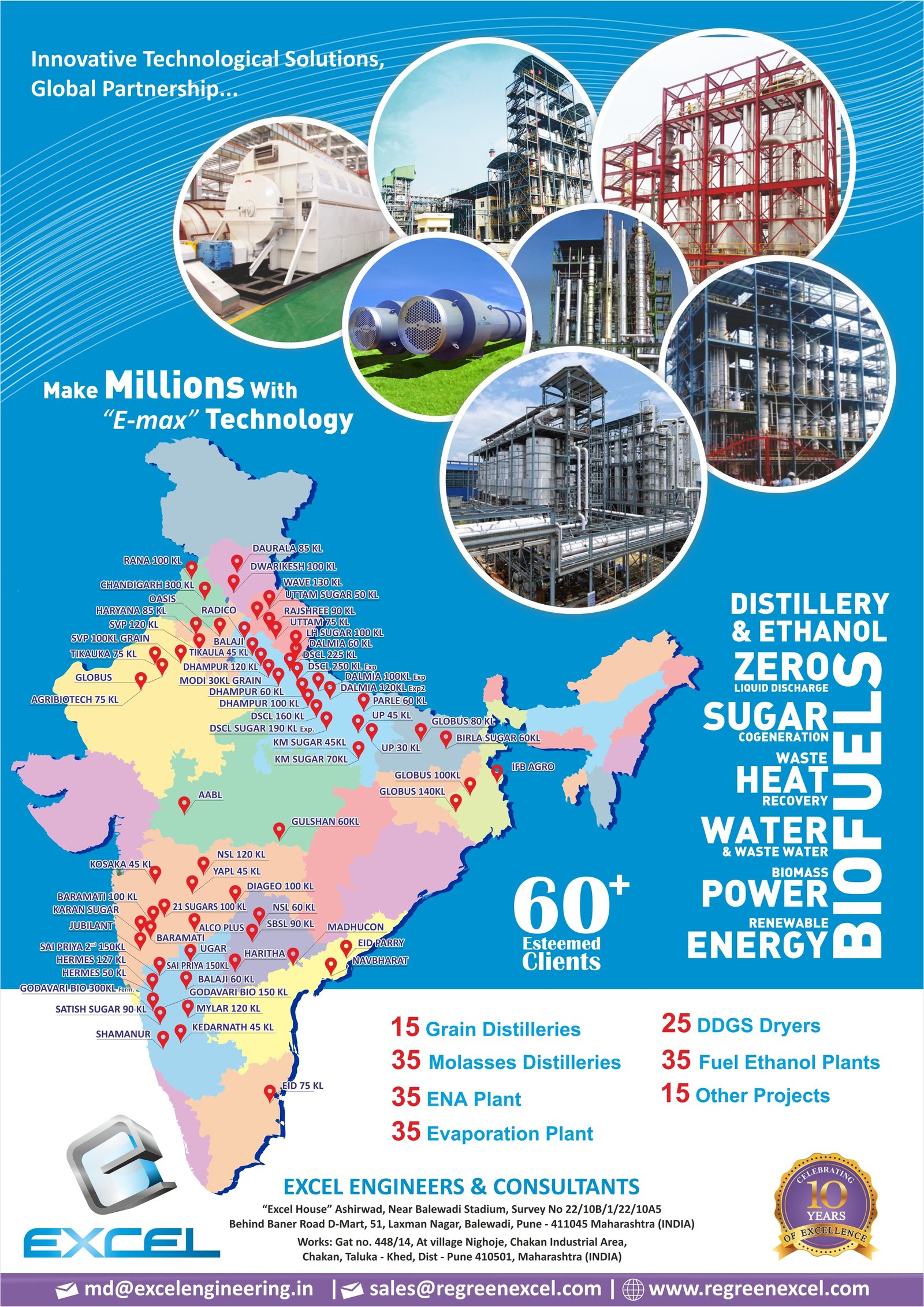 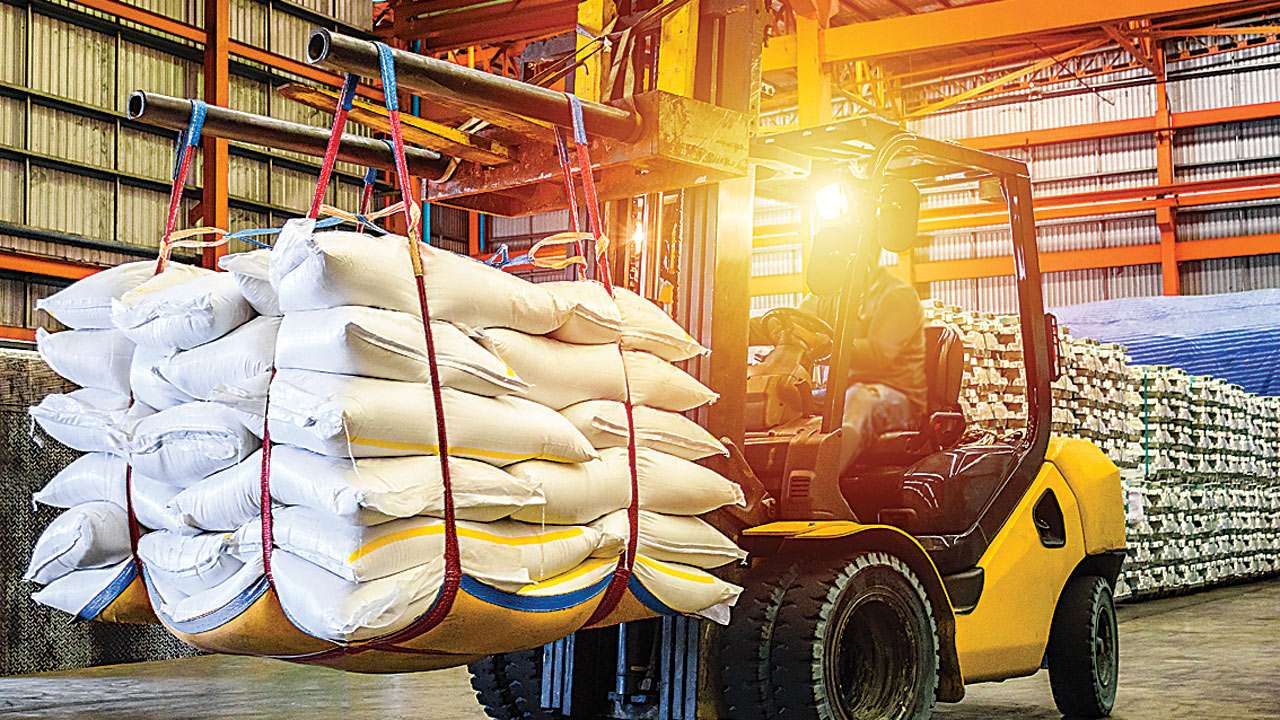 Soon after the govt has announced subsidy toward sugar export globally, sugar mills have completed export contracts of 43 lakh tonnes in just a short span period of 2.5 months in SY 2020-21 season ending on Sept 30.

Also, as a rally in global prices to a four-year high and an export subsidy makes overseas sales lucrative.

The exports will help India reduce stockpiles and support local prices of the sweetener, crucial in ensuring millions of cane farmers get government-mandated prices.

“Around 4.3 million tonnes of export contracts have already been signed,” the Indian Sugar Mills Association (ISMA) said in a statement.

“This is a great achievement especially because these contracts have been signed in just 2-1/2 months, since the date the export quotas were allocated by the government on December 31, 2020,” it said.

Out of the total contracts, nearly 2.2 million tonnes of sugar has already been shipped, the ISMA said.

The South Asian country has approved a subsidy of Rs 5,833 ($80.38) a tonne for exports of 6 million tonnes in the current year.

Indian mills have produced 25.87 million tonnes of sugar in the current marketing year, nearly 20% more than a year ago as output jumped in Maharashtra and Karnataka, the ISMA said.

However, this year many mills are closing operations early due to limited supplies of sugar cane, the trade body said.

In the current marketing year, 502 sugar mills have started operations, but 171 mills stopped crushing by mid-March end, it said.