According to the figures released by the state government, UP manufactured 126.1 crore litres of ethanol. 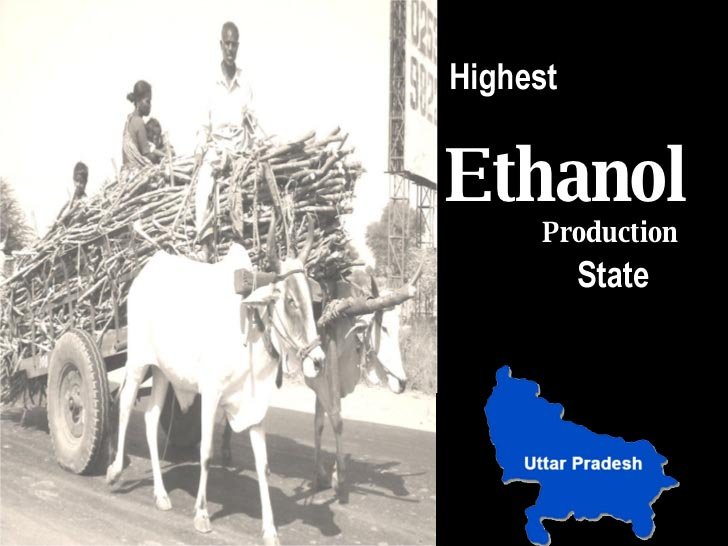 Uttar Pradesh, country’s highest sugar producing state, has also attained the distinction of becoming the highest producer of ethanol in the country with the number of distilleries producing the solvent from heavy molasses, a by-product of cane juice, rising from two in 2019-20 to 20 in 2020-21.

According to the figures released by the state government on Wednesday, UP manufactured 126.1 crore litres of ethanol, a solvent which is essentially mixed with petrol.

The government has also been seeking to divert sugarcane juice directly for production of ethanol, a strategy to arrest the fall in the prices of raw sugar in the wake of a glut which eventually affects payment by sugar mills to farmers.

The government said cane price payment was a major issue in 2017 when the BJP came to power. “The government not only made record payment to farmers but also ensured modernization and expansion of at least 24 mills,” a government spokesman said.

The state government’s stand vis-à-vis cane payment coincides with the ongoing standoff between the Centre and farmers, many of them from the cane rich west UP region, against the new farm laws.

The cane department also mopped up significant revenue through production of sanitizer in the last nine months when coronavirus pandemic was at its peak. The distilleries of sugar mills and other units produced a record 1.77 crore litres of sanitizer which was not only supplied within the state but was also exported to other states.

The spokesperson said that the step to issue licenses to units producing jaggery (gur) within 100 hours of application led to rise in cane crushing capacity by 27,850 tonnes crushing per day (TCD).

“This was apart categorizing jaggery from Muzaffarnagar and Ayodhya under state government’s flagship ODOP scheme,” he said. The government is also planning to host Gur Mahotsav in Lucknow.