Starting from day one, sugar mills in Maharashtra have decided to go high on the production of ethanol, with a majority of the mills taking the B heavy molasses route to produce the fuel additive. A total of 41 sugar mills have started producing ethanol from B heavy molasses while nine mills are producing the same from sugar syrup. Also, six unique mills are producing ethanol directly from sugarcane juice on the lines of sugar mills in Brazil– the largest sugar producer in the world.

To increase the blending percentage of ethanol in petrol and thus reduce the import burden on the country, the central government has been pushing for the production of ethanol. Sugar mills are encouraged to produce ethanol, by diverting their juice towards production of ethanol. Mills have been given a three-tired price structure at which oil marketing companies would be procuring ethanol from them with the highest price slot for fuel additive being produced from juice, sugar syrup followed by B heavy ethanol.

The Sugar commissioner’s data shows that 41 sugar mills, that have started producing ethanol from B heavy molasses, are expected to produce 39 crore litres. 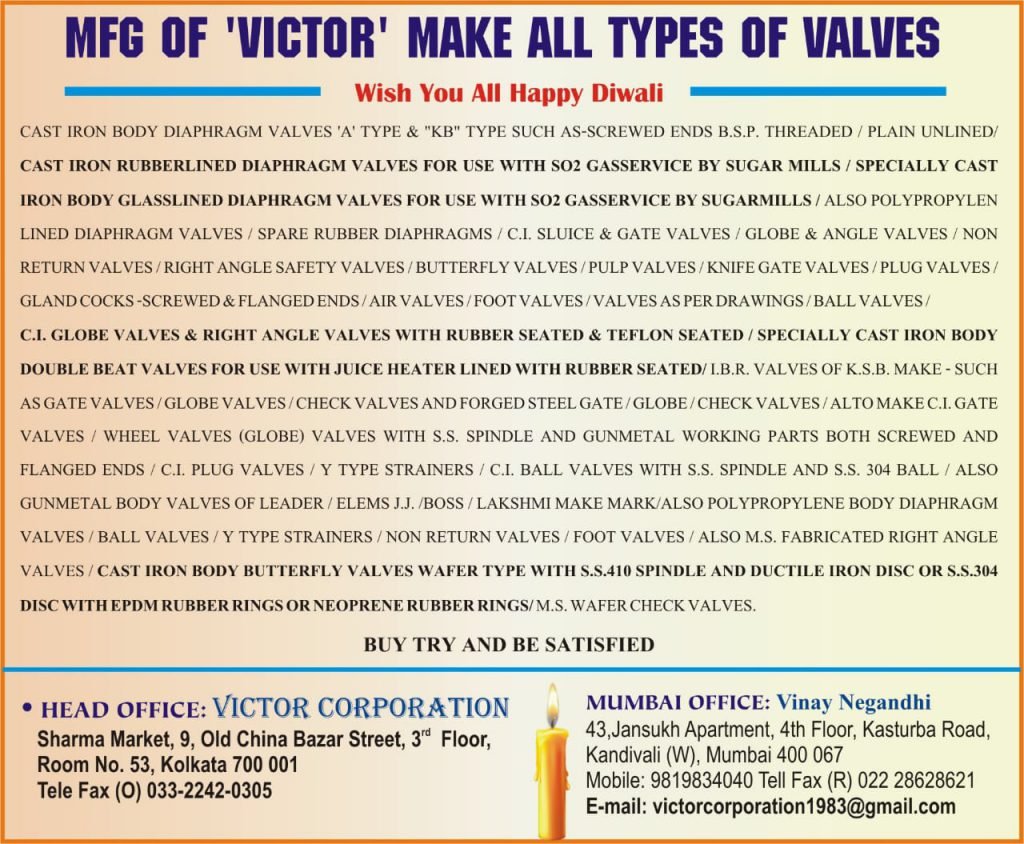 Molasses is a sticky viscous fluid which is left one sugar is extracted from the cane juice. Depending on the percentage of sugar, left it is classified as B heavy or C with the former having more sugar than the later. The government is encouraging mills to produce more ethanol and reduce their sugar production given the glut faced by mills due to unsold strata of the sweetener. Maharashtra’s ethanol production is expected to reduce its sugar production figure by 5.5 lakh tonnes.